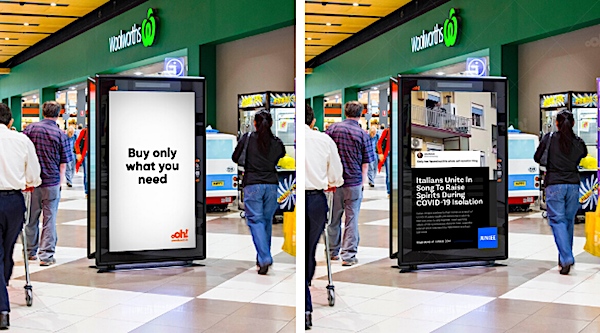 oOh!media bought an 85% stake in Junkee for $11m in 2016 before securing the remaining 15%. But earlier this year, it said it was looking to offload Junkee Media to focus on “the unrivalled scale” of its core Out of Home business.

“Our strategy is to concentrate on Out of Home and do what we do best – making brands unmissable through our unique advantages in delivering audiences at scale, leveraging our exclusive data sets and showcasing Out of Home’s creative power,” oOh!media CEO Cathy O’Connor said in July 2021.

The terms of the deal have not been revealed, but business newspaper AFR said: “Industry chatter suggests boutique corporate advisory firm Jacanda Capital, which was selling Junkee on behalf of oOh!Media, was asking for about $6 million to $10 million for Junkee, but was likely to have accepted a deal around the $3 million mark.”

Buyer RACAT Group publishes Australian Geographic and owns Northern Pictures, the producer of TV shows including Hardball and Love on the Spectrum.

Junkee Media CEO Neil Ackland will continue at oOh!Media following the sale but Junkee’s editorial, sales and other teams will join RACAT as part of the deal.