“We are extremely pleased to welcome Richard into team Charti,” said managing director David Cheng. “Bringing such a wealth of knowledge, Richard will certainly complement our ‘Best Service’ strategic pillar that has been key to our success in exceeding our customers’ expectations.”

The large format specialist and supplier of printers, media, ink and display systems last week announced it would now be a reseller for Océ Technical Document System (TDS) printers in the key Queensland markets of Brisbane and the Gold Coast, supplying not only the ColorWave and PlotWave series, but also associated toner and consumables.

Townsend’s appointment is especially timely as he specialises in the TDS range of products. “This background not only allows Townsend to make an easy transition into his new role, but also provides an advantage for Charti and their customers,” said the company in a statement.

“Townsend onboards the Charti team with 14 years’ experience in both the small and large format printing industry. Although he worked a few years in small format, he kickstarted his career in large format, and now returns to where it all began by joining Charti. Townsend has worked with major brands such as Océ as an account executive.

“Townsend brings impressive organisational skills and customer-centric work ethic to Charti too, having installed multiple Océ devices across a number of different sites. Townsend also has extensive knowledge in the AEC industry, having worked in both Australia and South Africa. 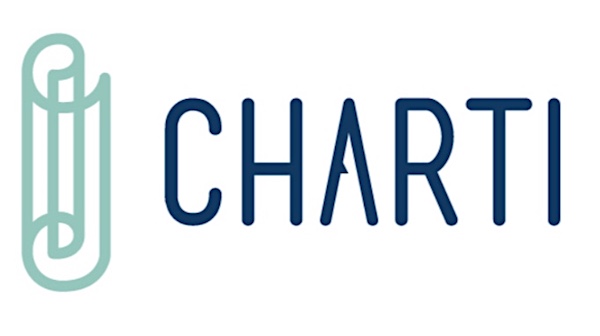 Charti, established 2016, with a warehouse located at Williamstown North in Melbourne and support offices in Brisbane and Shenzhen, China, is a nationwide provider of large format printing supplies. Charti sells hardware from the biggest brands in the printing industry, such as Epson, Canon, and Mimaki, and also offers a wide range of high-quality media.