Vanguard Europe, a subsidiary of US manufacturer Vanguard Digital Printing Systems, has opened a new headquarters and demo centre next to its owner Durst Group’s HQ in Brixen, Italy. Target sectors for Vanguard Europe include signage and packaging. 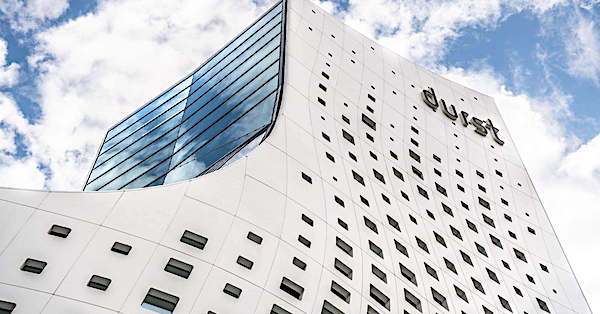 Vanguard’s European staff are now based adjacent to the headquarters of Durst Group in Brixen in the 5,300 square meter ‘Kraftwerk’ premises.

“Vanguard Europe has set its sights on becoming a leader in the digital flatbed and UV production entry- and mid-level markets by replicating sales successes of its parent company, also utilizing the global expertise of its resellers, distributors and other partners, as well as growing opportunities for staff and customers,” Vanguard said.

“Target sectors for Vanguard Europe include signage, decoration, corporate industrial and packaging. Since it was set up less than a year ago, more than 25 installations of digital flatbed systems have already taken place across Europe.

“Last month’s Viscom Italia in Milan proved to be a highly successful show for Vanguard Europe where details of its expanding product portfolio were unveiled. Latest products are the VR6D-HS and VK300D-HS UV flatbed machines covering the mid-and high end-range performance spectrum, which had their first public showing at FESPA in May. They feature an attractive price/performance ratio and can cover a wide range of applications thanks to their modular design and various ink configurations and are built on the multi award-winning VK300D series - winner of the Specialty Graphic Imaging Association’s (SGIA) Product of the Year for four consecutive years.

“Vanguard Europe has the biggest area in hi-tech Kraftwerk, the incubator for Durst Group start-ups and spin-offs, where there is a training academy, presentation suite, dedicated media company specializing in BTB video and storytelling, a film studio, plus assembly / storage areas and offices – all in a new space to challenge old rules.” 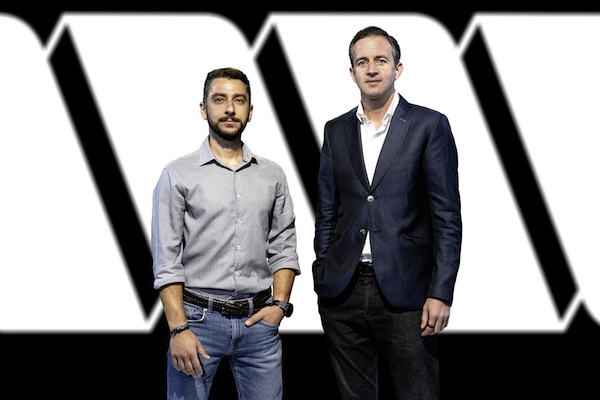 Vanguard Europe is currently led by Fabian Sottsas, who has worked for the last 20 years with Durst. Alongside him is Yiannis Apostolidis, Business Development Director.

Sottsas said: “We have had an extremely strong start and organically grown the business thanks to a solid relationship between our core staff, distributors and resellers. With unlimited passion at the forefront of global technology, we are working to grow business together with customers within entry- and mid-level markets. We are providing true digital flatbed and UV production printers from a company in the Durst Group that are designed in the US and assembled in Europe.”