Print and marketing company IVE Group has told the ASX it has launched an ‘implementation deed’ to acquire its troubled competitor Ovato, which last month went into administration. The proposed deal would need ACCC clearance. 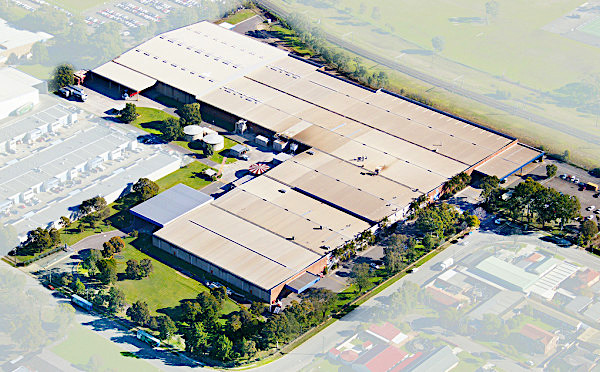 "IVE Group Limited (IVE, ASX:IGL) announces entry into an implementation deed with Ovato Limited (Administrators appointed) and the Ovato Administrators under which the parties agree to progress good faith negotiations for signing of an asset sale agreement pursuant to which IVE would acquire all or substantially all, or a material part or parts of, the business or assets of Ovato and its subsidiaries,” IVE executive chairman Geoff Selig (right) told the ASX.

“IVE notes that clearance from the Australian Competition and Consumer Commission (ACCC) will be required in order for the Proposed Transaction to proceed," Selig said.

“While ultimately it is a matter for determination by the ACCC to grant clearance, and noting that there can be no assurance that clearance will be granted, IVE’s view is that there are strong arguments to support clearance for the Proposed Transaction."

IVE understands the ACCC will soon begin 'market enquiries' in respect of the proposed deal.

In a statement to the ASX shortly after IVE’s announcement, Ovato’s administrators confirmed the deed arrangement.

“The Voluntary Administrators of Ovato Ltd, Chris Hill, Ross Blakely and Ben Campbell of FTI Consulting, have entered into an implementation deed with IVE Group Limited.”

The administrators also noted that “clearance from the Australian Competition and Consumer Commission (ACCC) will be required in order for the Proposed Transaction to proceed.”