Epson, celebrating its 80th year in business on Wednesday, May 18, has opened the new Epson Museum Suwa at its corporate head office in Suwa, Nagano, in Japan. 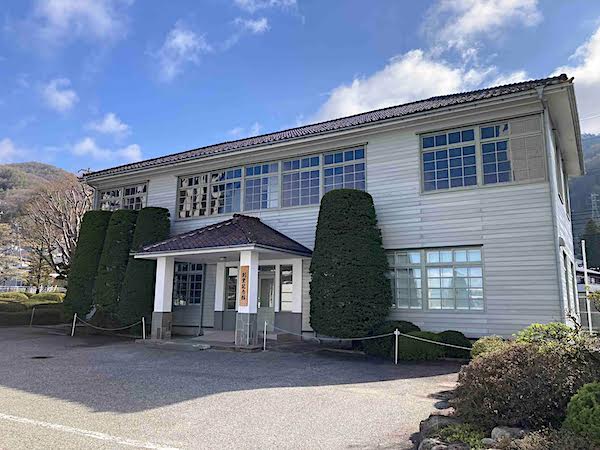 The two-part museum, which consists of a renovated Monozukuri Museum and a new Memorial Hall, gives visitors a chance to learn about Epson’s history and products from the past. Memorial Hall is housed in what was the original administrative building, construction of which was completed in October 1945.  The recently renovated historic building is now open to the public.

Epson’s predecessor, Daiwa Kogyo, Ltd., was founded in May 1942. Over the ensuing eight decades, the company evolved while passing on its DNA as an innovator and manufacturer. Refining the micromachining and precision processing technologies Epson developed for watches and deploying them in other areas helped to fuel the company’s growth.

The company has renovated the original administrative building from the founding era and reopened it as Memorial Hall to allow visitors to step back in time to experience the history and stories of products from a bygone era. 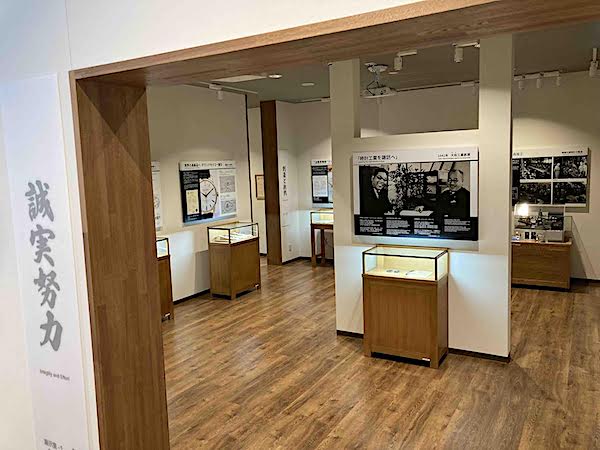 Exhibits in Memorial Hall cover the period to the 1970s, the time during which the building was actually used. From the technology and skills that go into mechanical watches, to the world’s first quartz watch, to the compact EP-101 digital printer from which the Epson brand name is derived, visitors will be given a retrospective look at the efficient, compact, and precision technologies that Epson has developed since its founding. 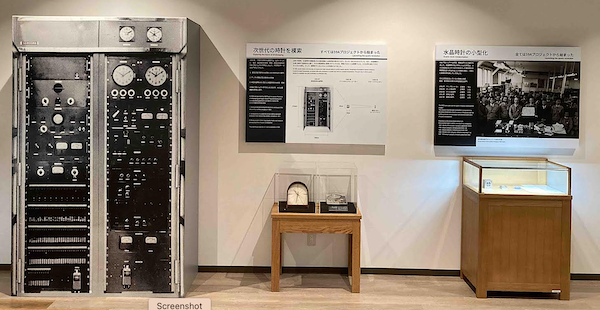 Visitors to Epson Museum Suwa can tour both the Monozukuri Museum and Memorial Hall.

Epson has also launched an 80th anniversary website to trace the company’s philosophy and history since its founding. To visit the website, go to: https://80th.epson.com/en

Epson Australia offers an array of image capture and image output products for the commercial, industrial, consumer, business, photography and graphic arts markets, and is a leading supplier of point-of-sale (POS) solutions for the retail market.