Melbourne’s Rhino Signmakers to be wound up

Well-established sign company Rhino Signmakers of Keilor Park in Melbourne's north-west has appointed a liquidator to wind up the business after 25 years in operation. 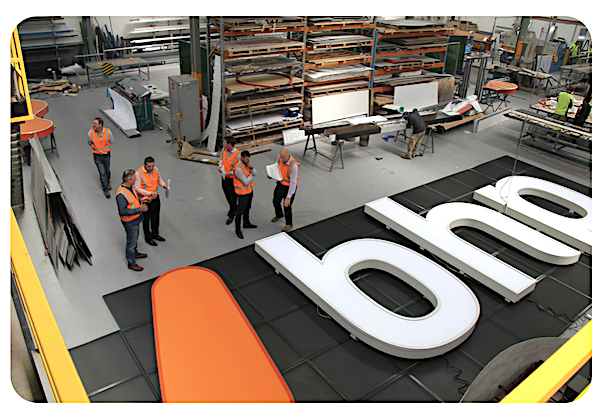 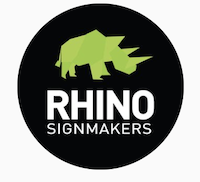 Rhino Signmakers specialised in the manufacture and installation of all types of internal and external signs, illuminated and non-illuminated, retail, gaming, wayfinding and architectural.

Since 1997, Rhino has custom-made signage and branded structures for thousands of small businesses and high-profile clients including Melbourne’s Northland and Chadstone shopping centres, Crown Casino, BHP and ANZ.

According to an ASIC notice, a meeting of the members of the company held on 13 April decided that Rhino would be wound up and appointed Renee Sarah Di Carlo, of Melbourne chartered accountants Romanis Cant, as the liquidator.

Rhino was previously listed by ASIC as under ‘external administration’ - with an application for a voluntary winding up. 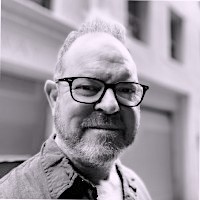 Vin Merrett (pictured right) was the owner/director of Rhino Signmakers for 25 years, from May 1997 - April 2022, according to his Linkedin page.

“I was owner/director of Rhino Signmakers building the business to be one of the most respected sign manufacturers in Victoria,” Merrett is quoted on Linkedin. “Having trained and mentored many developing sign makers, we worked on many landmark signs in Melbourne.”