Cactus Imaging of Sydney, an oOh!media company, won an Honourable Mention in the Big, Bold and Bright section for its Rocketman movie billboards (above) for advertiser Paramount Pictures.

Grand Print Services, based at Kiama of the NSW south coast, won the Innovation in Out of Home category for its OOH work on Tourism North East’s Your Midweek lift campaign (below). 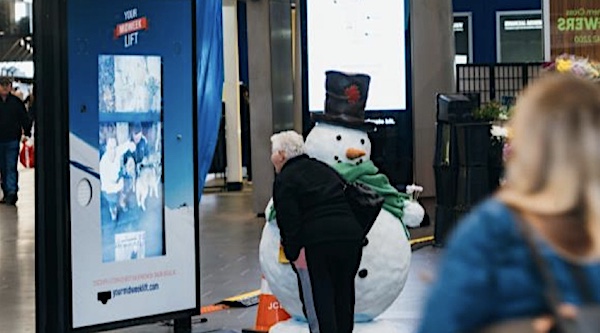 Launched in 2013, the Creative Collection celebrates “the big, bold, and audacious canvas that is Out of Home (OOH), and recognises exceptional campaigns each quarter,” says the OMA.

“The evolving OOH landscape provides boundless opportunities for advertisers to connect with consumers in real-time, while at the same time, the flexibility of classic billboards has continued to deliver scale, reach and impact time and time again,” says the outdoor association. “The Creative Collection categories were revised this quarter to more accurately reflect this new environment and to better showcase the creative work that is being presented.” 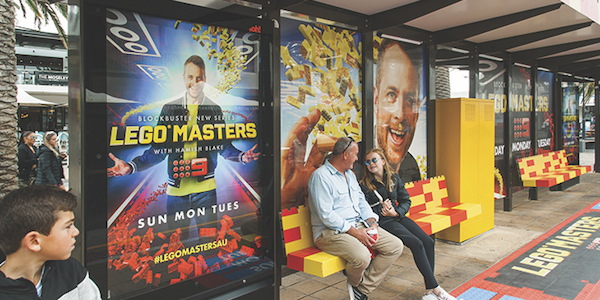 Innovation in Out of Home - Winner

Best Use of Multi-Format - Winner

Best Use of Digital - Winner